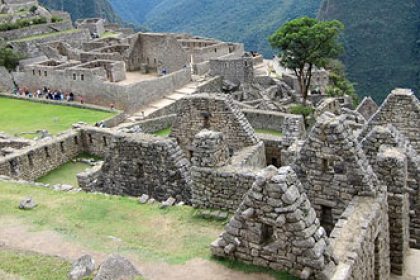 The discovery of a country with a great variety of climates, landscapes and people, such as Peru, demand more than one trip. A good way to begin to know it can be to spend a first visit in the southern half, just where is the cradle of Inca civilization. With careful planning should be sufficient to fifteen or twenty days to capture the best that hides this part of the country. The places where travelers are sure to be captivated many, perhaps too many places, and therefore will have to choose, except that they have a whole month.

South of Lima Tours:
Leaving Lima to the south the first place is worth stopping at the Paracas National Reserve and Ballestas Islands. From the port of Chaco, cruise boats that make the Ballestas Islands tour, high natural interest in wildlife gather. They nest a number of different seabird species, highlighting Humboldt penguins, but there are colonies of sea lions. On the coast is the vast and mysterious land plot (figure built on a hillside with the technique of removing the surface layer) called the Chandelier. Paracas desert landscapes, in contrast to the Pacific is unique.

It stands to the south another goal of southern Peru: the famous Nazca lines. These lines are the best example of land-marks is known. The best way to see the whole of the eighteen figures of birds, parrot, monkey, astronaut and other geometric patterns, is flying over the place.

Arequipa is the next logical step. This is a historic city with a membership that has received the exclusive group of the World Heritage List of Unesco. Called the white city, lies at the foot of three volcanoes, two of which exceed five thousand meters and the other the Chachani reaches 6087 m. One of the highlights of the colorful tour Arequipa is the convent of Santa Catalina. A must is the mummy Juanita, the girl sacrificed by the Incas in the Nevado Ampato and recovered in perfect condition.

For although the plateau should go to the town of Chivay, base starting point to visit the Colca Canyon, one of the deepest on Earth. From crosses Arequipa Mirador de los Volcanes, more than 4,900 meters. Before arriving in Chivay is easy to see herds of vicuña, alpaca and llama, three of South American camelids. Another major attraction in addition to the scenery of the canyon, is enjoy the flight of the condors in the place called the Cruz del Condor.

Following one of the most spectacular routes of southern Peru Puno is reached. The city opens the door to Lake Titicaca, navigable lake situated at higher altitudes in the world. There should be curious to see the Uros Indian communities, who live on floating islands, constructed with fiber reeds.

Back to the north waiting the best part of the itinerary: Cusco, the “navel of the world” according to the Incas. The capital of that brief empire is one of the treasures that we enjoy. The mixture of Spanish colonial art to the Inca ruins, form a unique set of balance and indescribable beauty. There is a plethora of visit in Cusco as convents, churches, cathedral, museums, forts and temples of Inca times, streets full of history. But the road between Puno and Cusco is full of places to see, as Andahuaylas “Sistine Chapel of the Andes”, and many remains of the Inca Empire. To the north of Cusco opens the Urubamba Valley, better known as “the Sacred Valley of the Incas”, your environment has great attractions to visit, like the ruins of Pisac, the salt of Mara, the Inca agricultural laboratory of Moray or archaeological sites of Ollantaytambo.

But the climax of the tour of southern Peru is undoubtedly the Machu Picchu archaeological site hidden in the mountains and forest, and was not discovered until July 24 will now exactly one hundred years. The forthcoming centenary is what prompted us to write the theme of Peru as the first blog post Muztag. The view of Machu Picchu, at the foot of the majestic Hayna Picchu, between the morning banter is unique. You should then carefully walk the alleys, houses and temples of the whole. Today, Machu Picchu is considered one of the Top Ten of the monuments made by humans.

And if you still want to remain and time is always thankful to relax surrounded by nature on all sides. A short stay in the Amazon jungle is certainly a good end to end serving to taste so many emotions that this gives us cultural and landscape that are south of Lima.

What you can read next 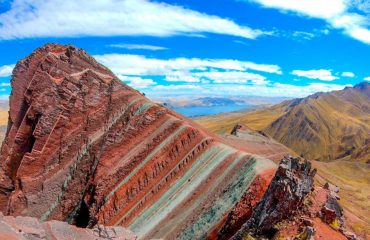 Travel to the ancient past of the Incas 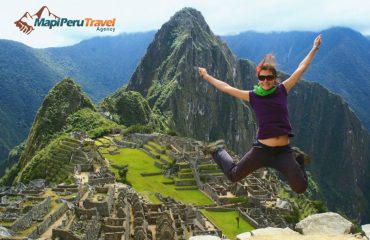 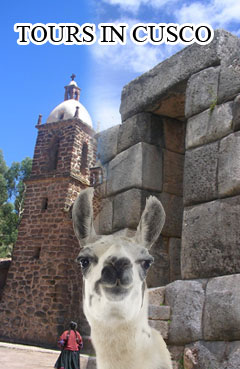 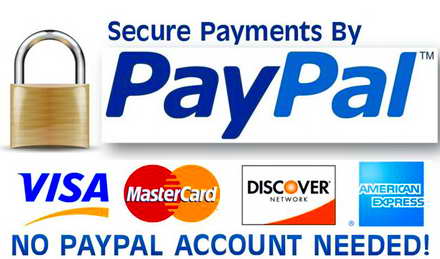